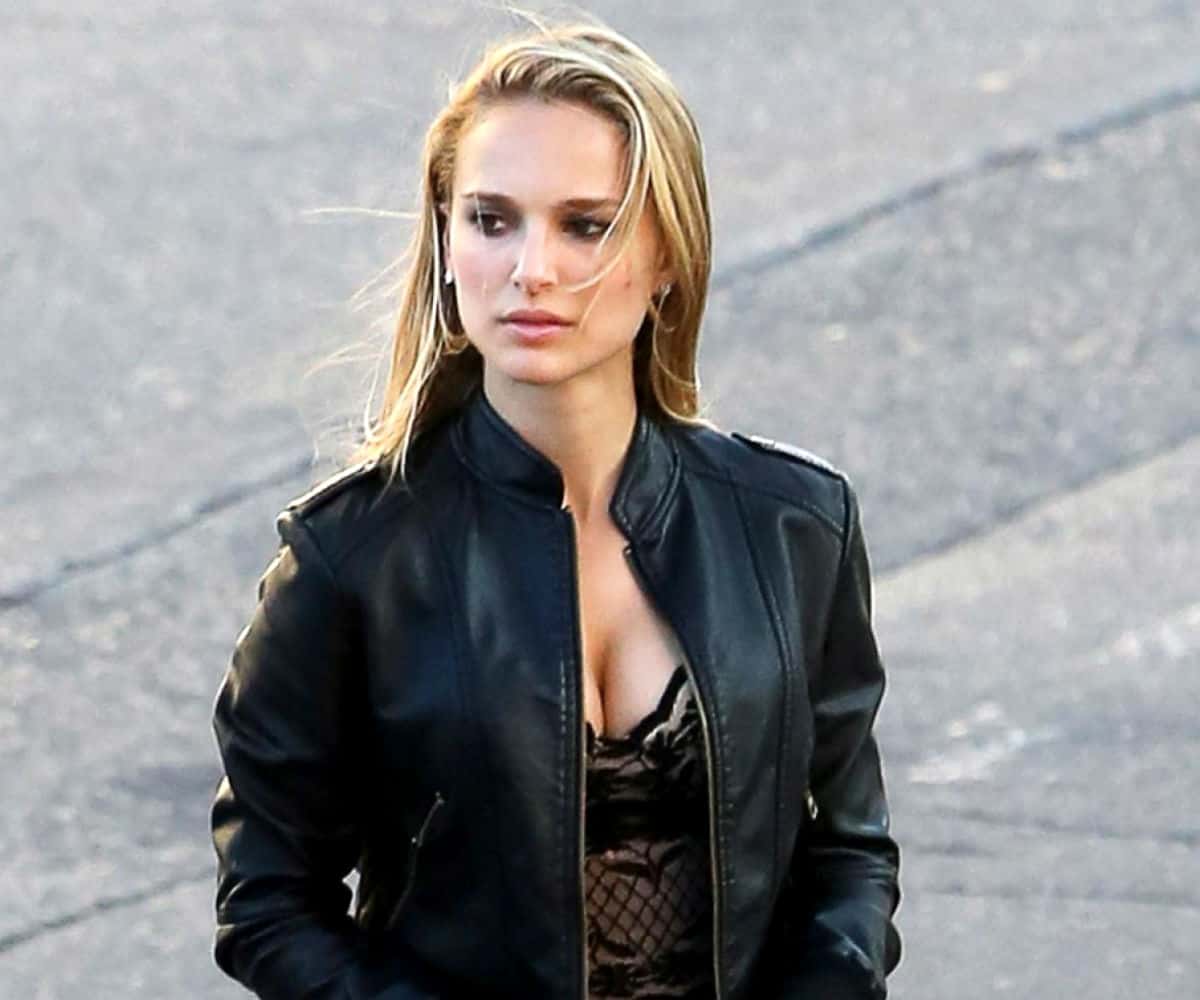 Before she was wowing us in films like Star Wars, Natalie Portman was sought out to be a model. She was found at the age of nine in a pizza parlor by a modeling scout for Revlon. She turned that gig down to pursue acting. Her first role was in “The Professional.” However, we almost didn’t get to see her because she was considered too young for the role! Even after she was accepted, it was trying. Her parents were not thrilled about their daughter portraying a smoker. They mandated 5 smoking scenes max, and made sure that her character was portrayed as kicking the bad habit by the end of the movie. They prevailed, and she got the part. It was only a matter of time before she landed her role in Star Wars, dazzling us a Queen Amidala. Yet, her character in The Black Swan has arguably received the most acclaim.