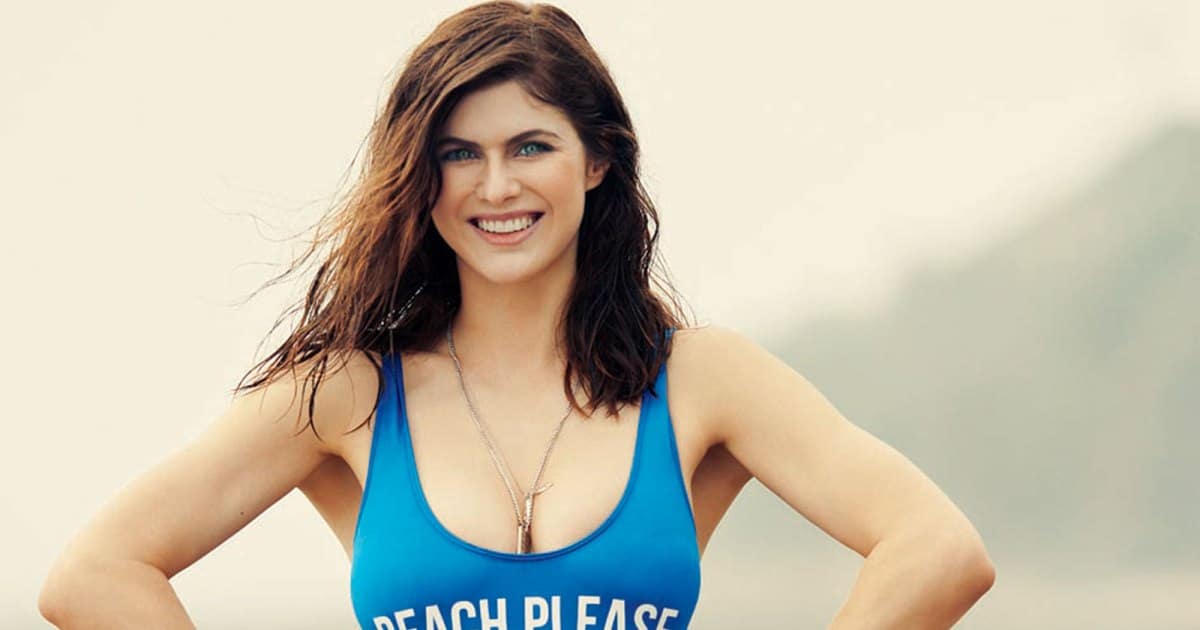 Baywatch was popular in the 90’s and even more so today after the reboot featuring Alexandra Daddario. She is beyond hot. She is also beyond intriguing too. In a world where modesty seems to lurk around every corner, Alexandra does not let herself get caught up in those trappings. She is okay with nudity. Just watch an episode of True Detective to see what we mean. Also, the next time you are watching the Imagine Dragons video for Radioactive, pay attention to the drifter saving her friends from the underground puppet fighting ring. That is her. She also likes to do her own stunts. Its part of the rebel in her. She dropped out of high school for a short term role on All My Children. However, show producers liked her so much they made her character permanent. Sometimes it really does pay to go against the grain. Even if you like Taylor Swift (Yeah, she loves her music, but we forgive her).