The Right Way to Jump a New Ford Raptor 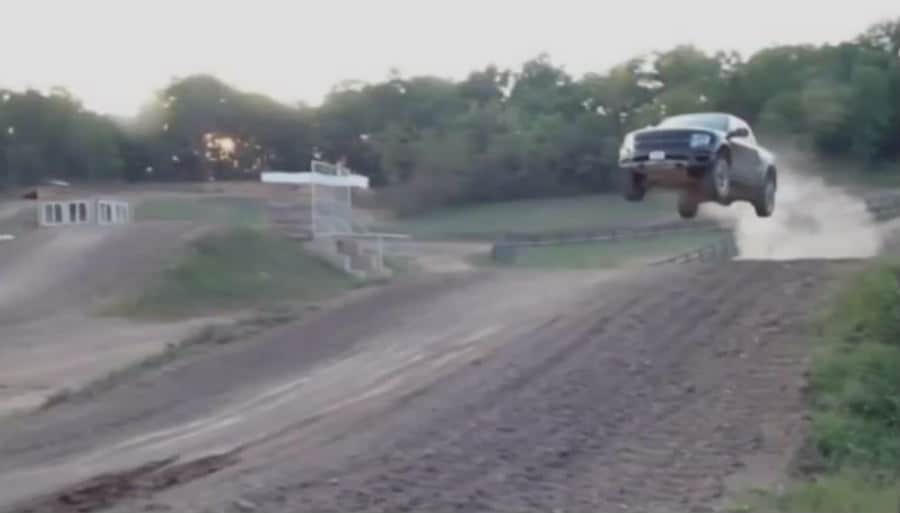 The Tomahawk MX motocross course is a great track that motocross racers use to warm up for competitions. Located in the beautiful countryside of West Virginia, racers from across the country swarm to take advantage of its well maintained jumps, bumps, and troughs. So when a guy shows up with his stock 2013 Ford F-150 Raptor, people come expecting the world. It’s a truck that’s earned its reputation in the few years it has been available.And to the driver’s credit – he did clear 90 feet. One small hiccup – the landing. And now we see a freshly repaired Raptor eager to assault the same jump over again.

Right out of the factory, it’s equipped with an independent double-wishbone with coil-over shock and stamped lower control arm suspension. That allows a lot of “give” for making a difficult landing. However, with a ground clearance of a bit more than 8 inches – landing without grounding out can be a big issue! With a curb weight of anywhere between 4700 lbs (3.7 L V6, 4×2 Regular Cab) and 5200 lbs (3.5L V6 EcoBoost, 4×4 8′ Styleside) – that’s a lot of weight to handle after what amounts to be at least 8-10 ft drop. How does he do it this time and succeed? Simple. Here he lets off the gas before making the jump. This decreases acceleration at the right moment and allows him to feather the truck to a nice landing. That 8 inch clearance still gets maxed out but it gives his suspension a chance to compensate.

The Devil is in the Engine

Even with a costly lesson in the Ford Raptor’s jumping power, it’s a mistake anybody could make. The truck comes standardly equipped with a 3.7 L V6 – with plenty of options to upgrade to the beastly 6.2L V8. This truck was designed to be a Swiss Army knife for pick-ups. It can come equipped with a regular cab or extended, 4×2 or 4×4, an EcoBoost V6 or a monstrous 6.2 L V8. Whatever it needs to do – it can be equipped for. 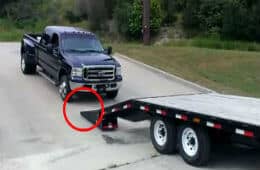 As such, people tend to go off the deep end when they take their new Raptor out for a spin. Great suspension and handling means the driver barely even knows he’s on the ground. Depending on which engine is in your Raptor, you can have upwards of 400+ horsepower at a quiet and easy 4500 rpm to play around with. Folks can get themselves in real trouble with that sort of power! END_OF_DOCUMENT_TOKEN_TO_BE_REPLACED
Continue To Video

Just because the Ford Raptor comes out strong from the factory doesn’t mean people haven’t found ways to improve upon it. Because folks have been taking these trucks through

Just because the Ford Raptor comes out strong from the factory doesn’t mean people haven’t found ways to improve upon it. Because folks have been taking these trucks through the ringer of off road obstacles, there’s been some great custom work to increase the truck’s handling.

• King Off Road Racing Shocks
This company has specialized in the OEM market for a whole range of trucks. Their Raptor series is intended to give the truck a bit more ground clearance while taking the full brunt of its weight upon landing.

• 35” Off Road Tires
With an OEM shock system, you can elevate the truck up off the ground enough to put on 35” off roading tires. This ensures you have a bit more clearance and can handle the wear and tear of wild and unruly dirt roads with gusto.

• Upper Arm System
A dynamic upper arm assembly is just a smart idea if you plan on landing your Ford F-150 Raptor with its front end unscathed. A great upper arm assembly will push the upper lip of the truck up and compensate for impact better than simply the stock front assembly. 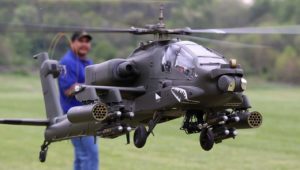 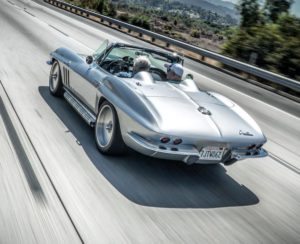