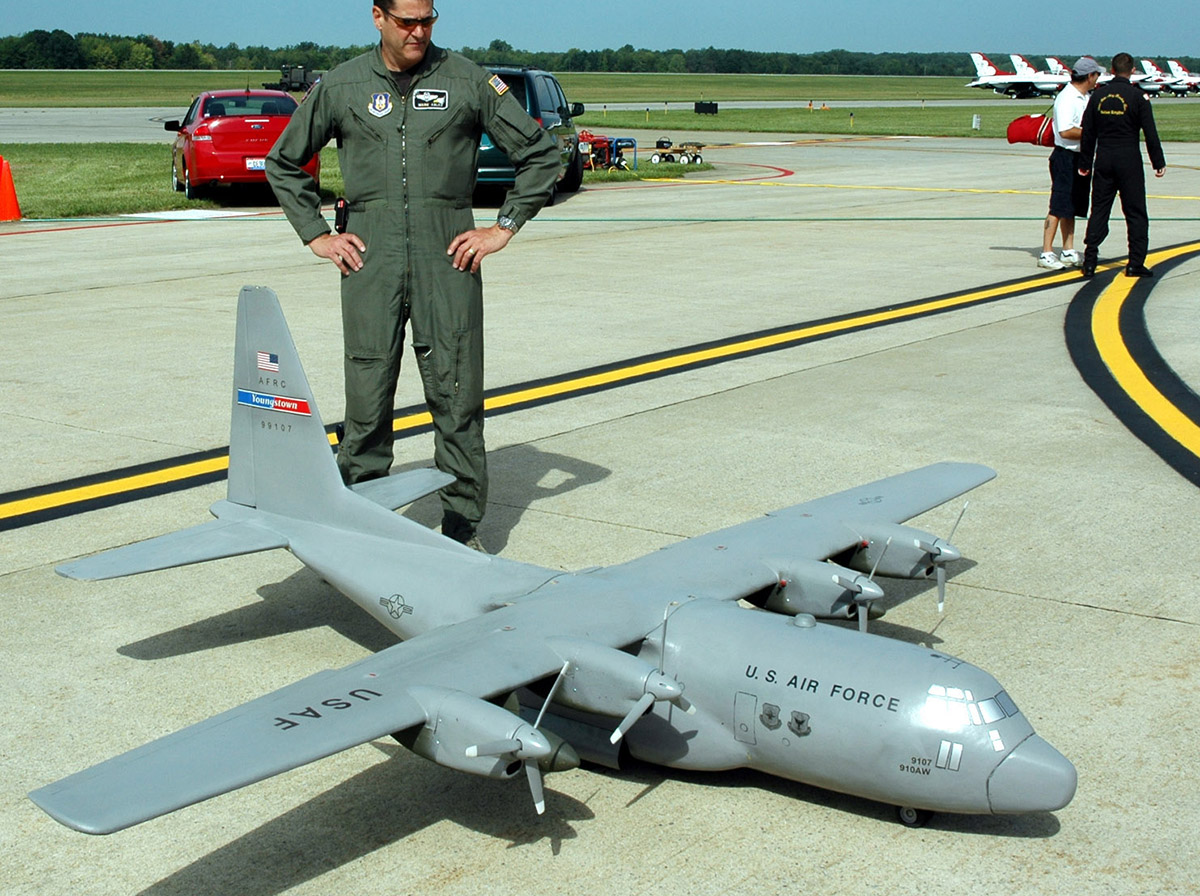 The Korean War proved to the United States that a new generation of heavy lifter aircraft was desperately needed in order to meet the changing mission requirements of the Cold War world.

The World War II era piston engine driven aircraft were no longer cutting it, and something new was needed. In 1951, the United States Air Force issued the call for a transport aircraft with a large enough carrying capacity for 92 passengers, 72 combat troops, or 64 paratroops, depending on the mission requirement. The cargo bay and its doors were to be wide enough to allow the transport of heavy vehicles, including tanks. Enter the C-130 Hercules.