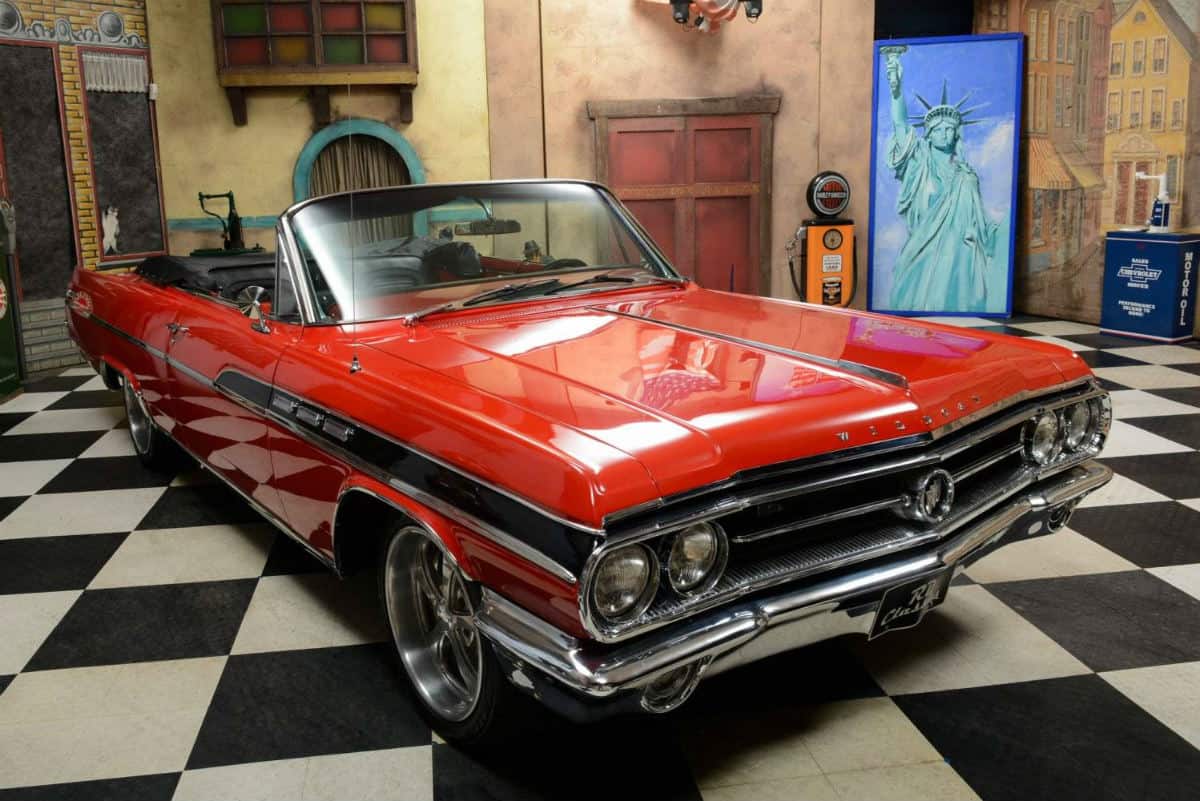 Produced by Buick from 1962 to 1970, the Wildcat was a full-sized automobile that took its name from a fiberglass-bodied 1953 concept car. It was also a Buick Invicta subseries in 1962, mating the Invicta’s longer full-size two-door hardtop Buick body (also known as the “sport coupe”, with body production code 4647).