If you’re in the home building or construction industry, this is pretty stinking awesome. All it takes is 80 Amish picking up a house and moving it to a new foundation. The Amish are known for being hard-working, but this takes that concept to an entirely different level. It shows the efficiency and skill with which the Amish people have been associated with.

They are known for taking apart buildings board by board, saving and straightening bent nails, preserving windows and doors, etc. When they are hired to demolish a property, typically they do it for free in exchange for being able to harvest the wood so they can use it on later projects. It is pretty impressive to watch them build and take structures apart.

However, watching them pick up a house and move it to a new foundation just makes your jaw drop. A few things about the house. For starters, the inside sheet rock was removed, and obviously the foundation and flooring were removed as well. The reason behind removing the sheet rock was due to the fact that this house was going to be turned into a workshop so insulation and the like were not going to be needed. END_OF_DOCUMENT_TOKEN_TO_BE_REPLACED

Taking out the sheet rock removed a good deal of the weight involved. Next, they ran 2 x 8 boards from wall-to-wall on either side, about every 4 feet. This is what they actually

Taking out the sheet rock removed a good deal of the weight involved. Next, they ran 2 x 8 boards from wall-to-wall on either side, about every 4 feet. This is what they actually used to pick up and move the house. The Amish men estimated that the house weighed about 8,000 pounds or so. Let’s take a closer look at home construction to see if their guesstimation is accurate. According to the ask the expert column in the Seattle Times, it is estimated that a modern construction home weighs in at somewhere around 200 pounds per square foot. This is for a single level home. If your home has two stories then the guideline is 275 pounds per square foot and 350 pounds per square foot for a three-story house. With this house there are a set of stairs that lead up to a second level. However, it does not really appear to be a full second story, so let’s use 235 pounds per square foot for our estimation.

A quick check in your head will reveal that there is no way these guys could have picked up that amount of weight. Each person would be responsible for carrying 1,350 pounds of weight themselves. So, there  8000 pound estimate may not be that far off. But how did they get the weight so low? With the removal of the sheet rock, absence of appliances, no electrical work, absence of plumbing, and lack of cabinetry… that’s how! Also, considering the fact that each man could probably carry about 150 pounds of weight by hand themselves, their guesstimation has a little bit of wiggle room. They could have easily wrangled a 12,000 pound beast. So, it would appear that they indeed carried a load somewhere in the range of 8,000 to 12,000 pounds. Carrying all of that weight and setting the new home down on another foundation with calculated precision and accuracy gives you a permanent platinum man card. These guys are nothing you want to tangle with. They prove why sometimes it is just easier to do it yourself when dealing with home construction matters. Well, I should say, do it yourself… with the help of 79 of your closest friends! 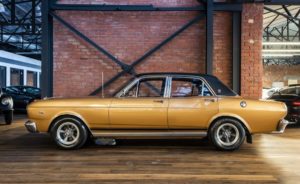 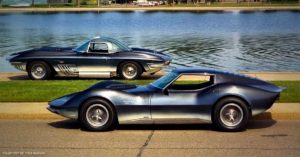 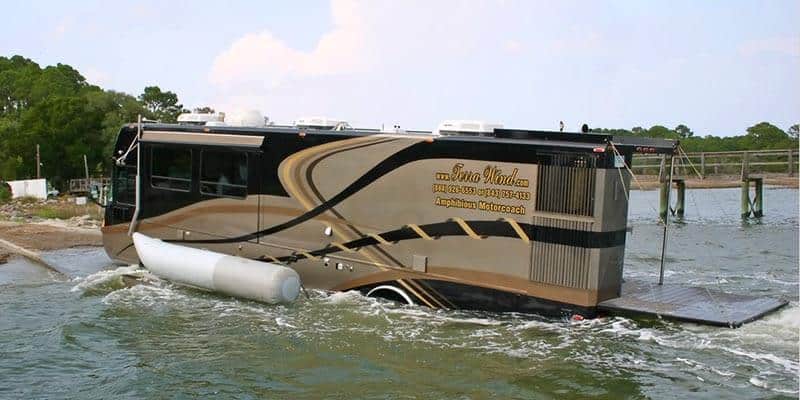