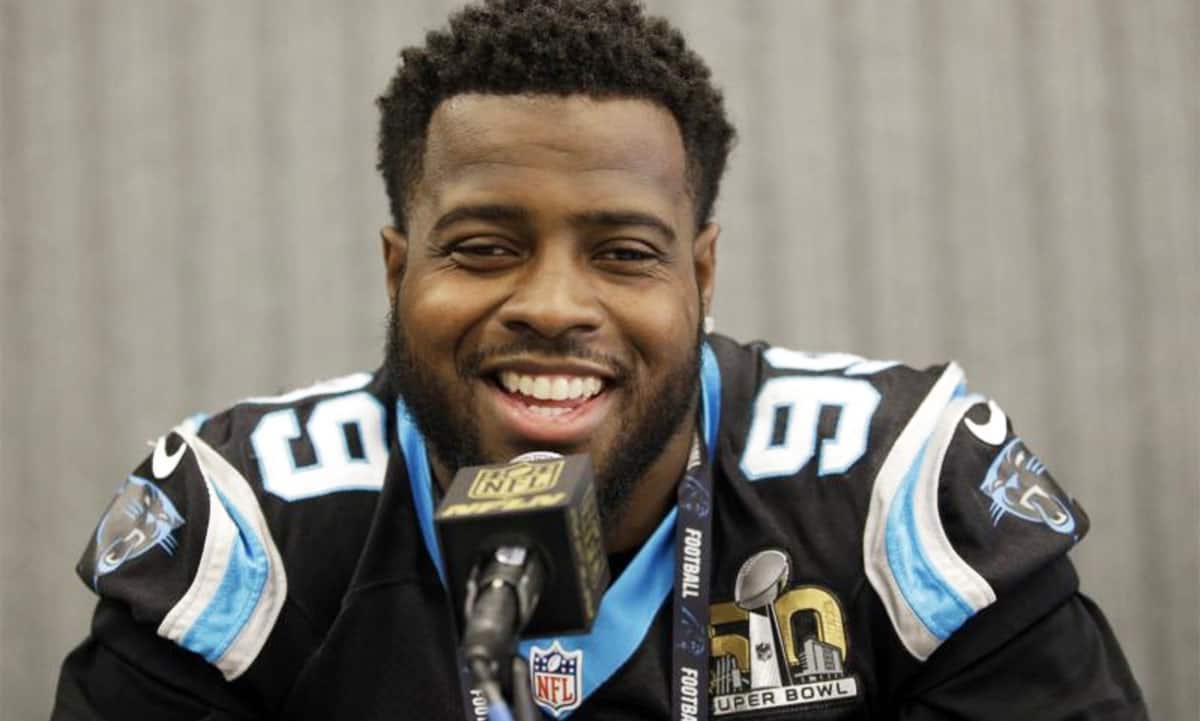 Last updated early 2018. So the Carolina Panthers just awarded Kawann a five-year extension contract. The amount will blow your mind. It’s worth $80.5 million. Much of the contract pay is based off his ranking. Included is a $20 million signing bonus as well to make him the third highest paid defensive tackle with Ndamukong Suh and Fletcher Cox at the lead. This means he will be a free agent at the end of the 2021 season. Depending on his performance, he could become one of the highest paid NFL players in the league in his category provided his performance keeps improving. He has already shattered the franchise record for sacks by a defensive tackle and earned his first pro bowl nomination. Add to that he hasn’t missed a game during his entire four year career and started each game for the past two seasons, and you have the makings of a powerhouse on your hands. We only expect his contract numbers to escalate in a few years.