Recently, Aquaman and Game of Thrones star Jason Momoa did a commercial. Presumably, it is for Harley Davidson though it was never really discussed. However, it features him riding over scenic desert landscapes talking about his lifelong love of motorcycles. In fact, he shares it with his kids. It did not start off that way though. First, he purchased a Harley to fix up but says reality sunk in. Translation means he became a father and did not have time to find parts and tinker around in the garage for hours and hours on end. Yet, three decades later he has a bike. He calls it a family heirloom and his kids love it. 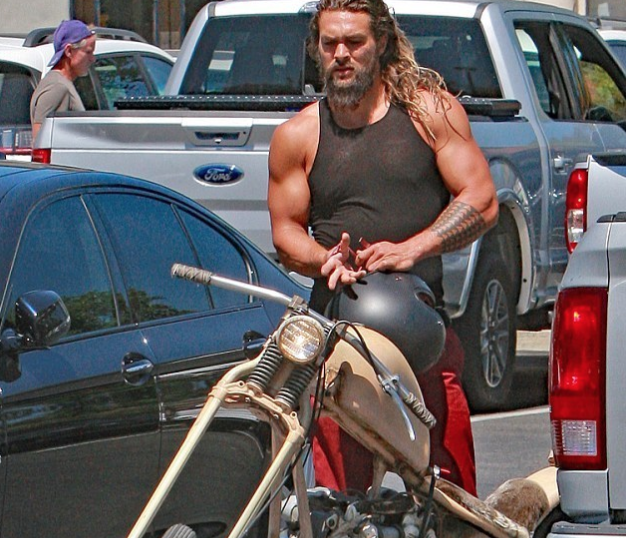