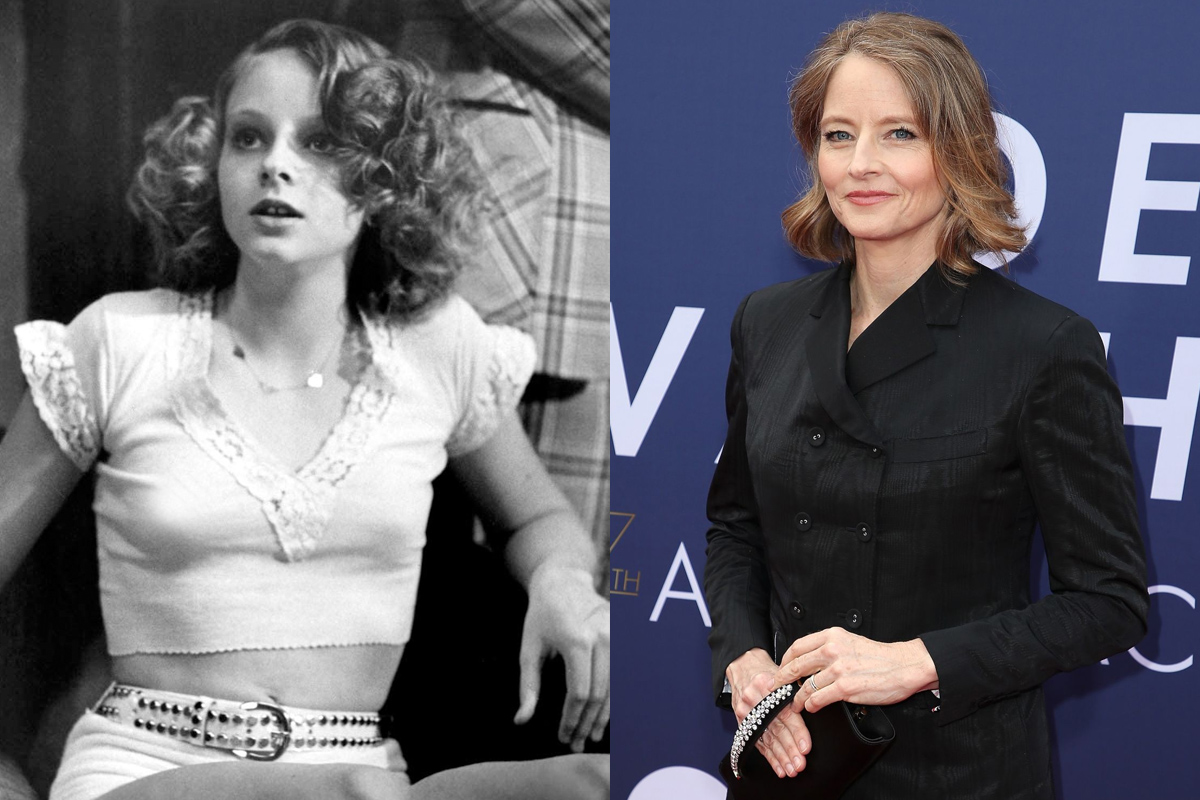 Jodie Foster At the young age of three, Jodie Foster Began her career and child modeling in addition to being a child prodigy. She was first seen on television in Mayberry R. F. D. and on stage in Alice doesn’t live here anymore and Tom Sawyer.

Keep going! We saved the best for last!