15 Obscure Facts About B-2 Spirits You Need To Know 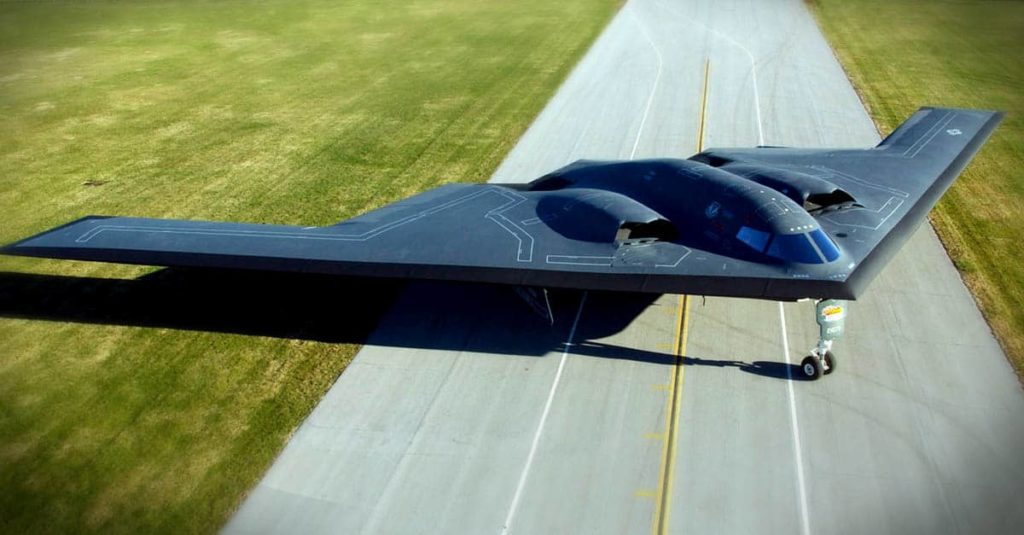 Here is the first of our “15 Obscure Facts About B-2 Spirits You Need To Know.” The B-2 was developed as a “Gray Project”, meaning that its development was a secret to the public but was known by certain government agencies and officials.

This is not a an easily forgotten aircraft. The B-2 stealth bomber was projected to have a unit cost of $737 million when originally designed in the 1980s. However, when research and development is added on, each aircraft was valued at $2.1 billion per unit. Northrop Grumman’s technological breakthrough is a fascinating aircraft with intimidating capabilities, but it is also the source of tension among taxpayers and Congress.

The bottom of the B-2 is painted with an anti-reflective paint which blends into the sky at high altitudes and is invisible to radar. This paint makes it invisible to the naked eye at a high enough altitude. A little off topic, but you might check out facts about F-22.

Here is an aircraft industry fact most people don’t know. In 2017 two B-2 pilots flew from Missouri to Libya and back without stopping once. That’s a 32-hour mission with multiple in-flight refuels.

In 2008, the only B-2 – “The Spirit of Kansas” – to ever be destroyed was lost during takeoff in Anderson Air Force Base in Guam.

A transportable hangar system allows the B-2s to receive maintenance in forward locations rather than traveling all the way back to Missouri. The hangars are 126ft long, 250ft wide and 55ft high.

The secrecy during the production of the B-2 was so intense that many components were purchased using “front” companies, military officials visited production sites out of uniform and employees were routinely subjected to polygraph tests.

The B-2s do not run “stealthy” at all times. When approaching enemy air defenses, pilot’s essentially turn on stealth mode – a series of maneuvers that the public does not know.

#5 – The B-2 Participated In Operation Odyssey Dawn

The B-2 was the first U.S. aircraft in action during Operation Odyssey Dawn in 2011. The B-2 assisted in enforcing the UN-mandated no-fly zone over Libya.

There are no operational B-2s on display. All aircraft are either in use or destroyed.

#2 – The B-2 Spirt Has Household Amenities

The B-2 also has a bed, a toilet and a hot plate for food. The bed is a folding cot placed behind the ejection seat area.

#1 – B-2 Spirit Has Witnessed Legal Trouble

Our last B-2 Spirit Fact we did not expect! There has been an out-of-court settlement between the U.S. government and Northrop Grumman regarding allegations of fraud and/or overcharging.